These skillet spiced pecans are sweet, salty, and smoky – and don’t even require an oven! 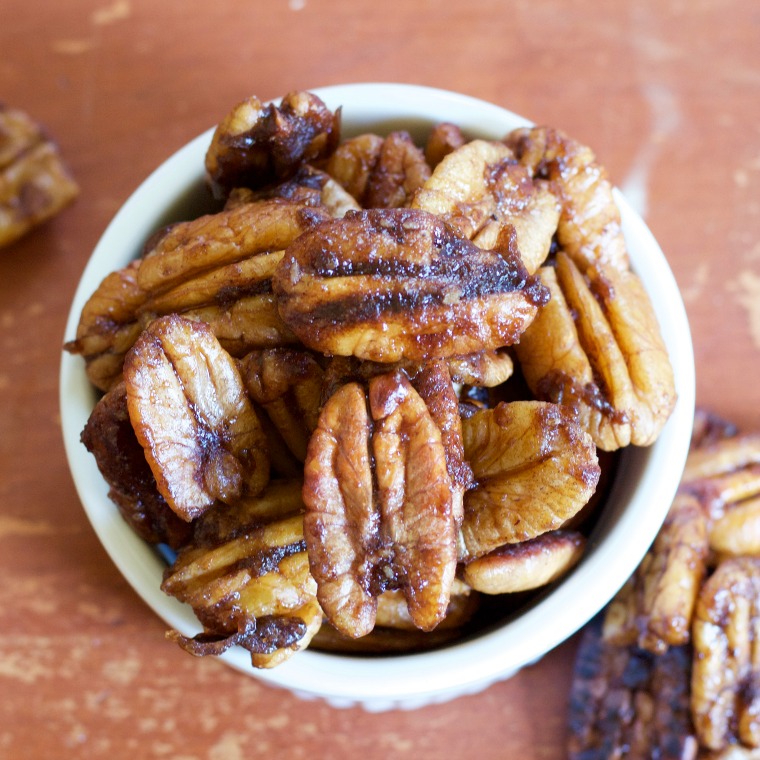 Spiced pecans are not just for the holidays! I had a cone of delicious pecans during the TU basketball season and I couldn’t get them out of my brain. Then we had an amazing cheese board when we were out at Prhyme, and it included some spiced pecans, and it was a great addition to go with nearly every cheese we had picked out!

I found an awesome recipe that is sweet, salty, and smoky all at the same time! It was really quick and easy, and the end result ended up being a huge hit! I will definitely be making them as gifts when the holidays come around. 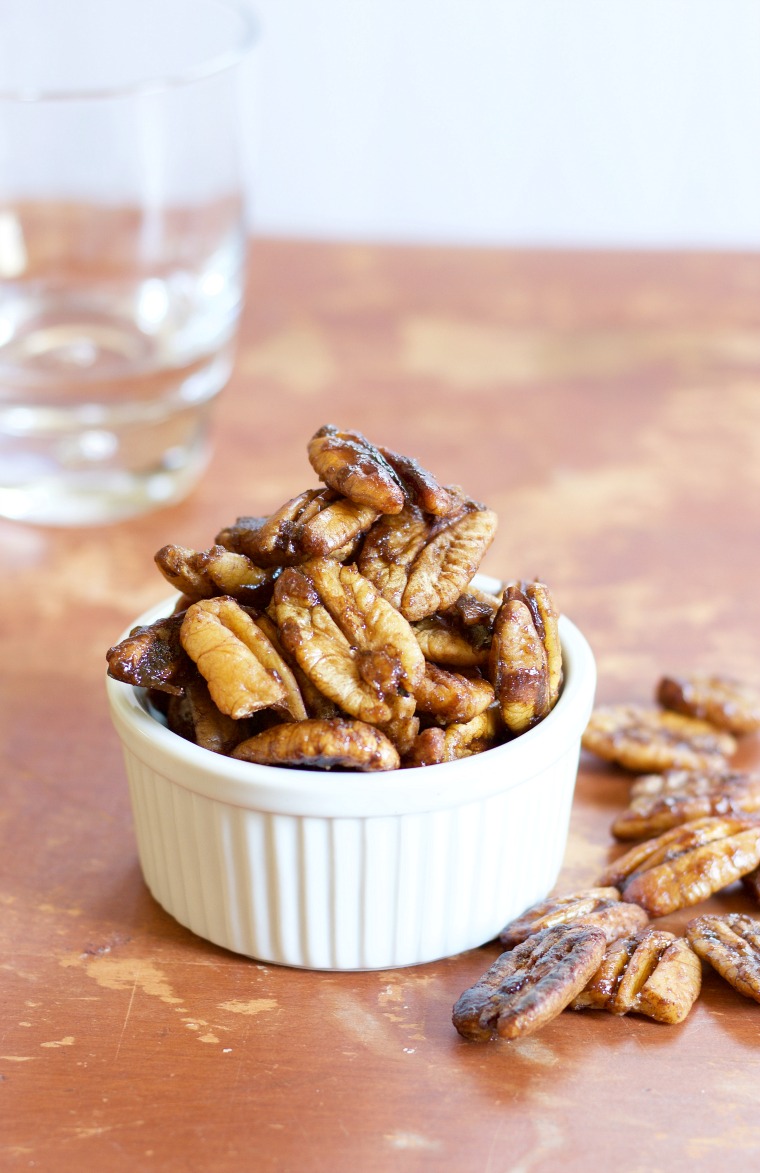 Local Spotlight: Knight Creek Farms is an awesome family-owned pecan operation! They make their own spiced pecans, and pecan oil, in addition to raw pecans. I found that Justin ate some of my package before I had a chance to make any so I had to buy another…hence the weird quantity! But it should be about 3/4 pound of pecans.

What do you eat spiced pecans with? Cheese is my favorite accompaniment! 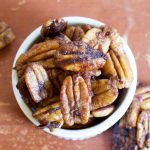 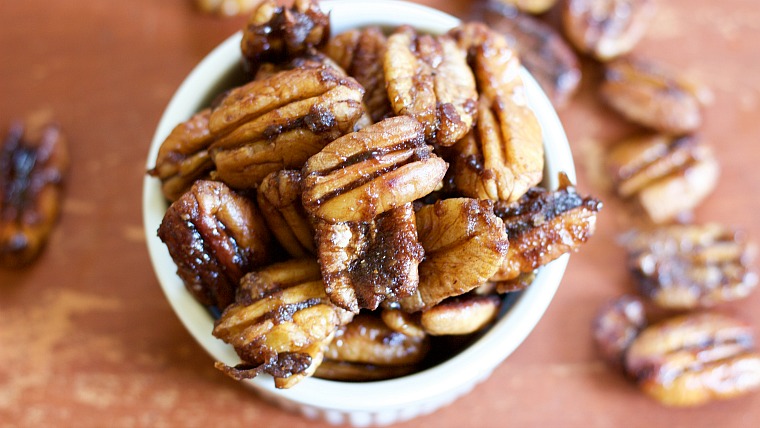