This red velvet cake is meant to be a legendary copycat from a cake at the Waldorf-Astoria! 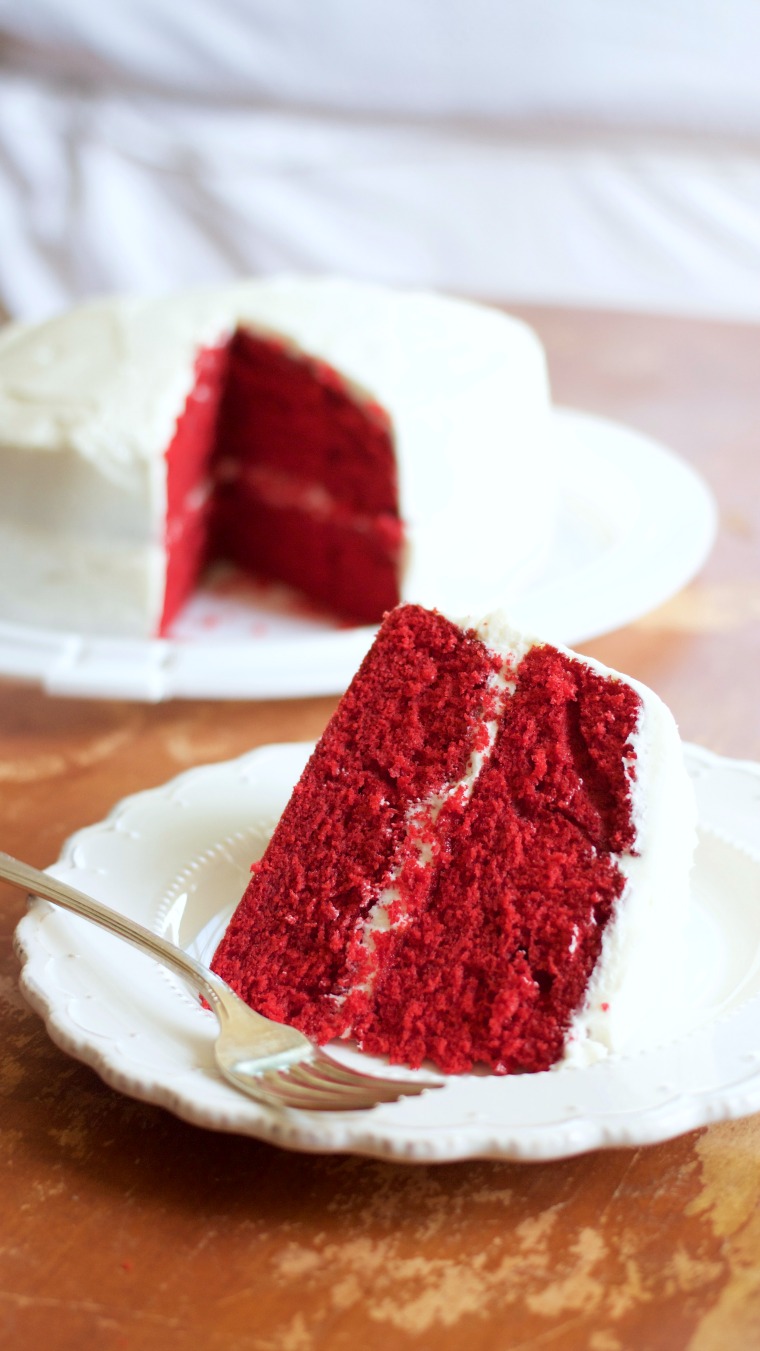 There is a legend with this red velvet cake – that a woman asked for the recipe after eating it at the Waldorf-Astoria hotel, and they gave it to her with a hefty price tag. In retaliation, she told them she would share the recipe with everyone she knew. (Story here.) This is supposed to be THAT cake.

In my family, this cake is a legend of its own. My great-grandma was known to make this cake. Then, my dad latched onto it and it became his “thing” to make. This recipe I’m providing today has his own adjustments to it (an extra egg, and a little extra buttermilk). He makes it for every holiday and special occasion…and even for fun! I have no idea how, because the recipe card doesn’t say this, but this pudding-based icing earned the name “White Mountain Icing” but true White Mountain Icing is more meringue-based… some things we may never know until we get to Heaven! 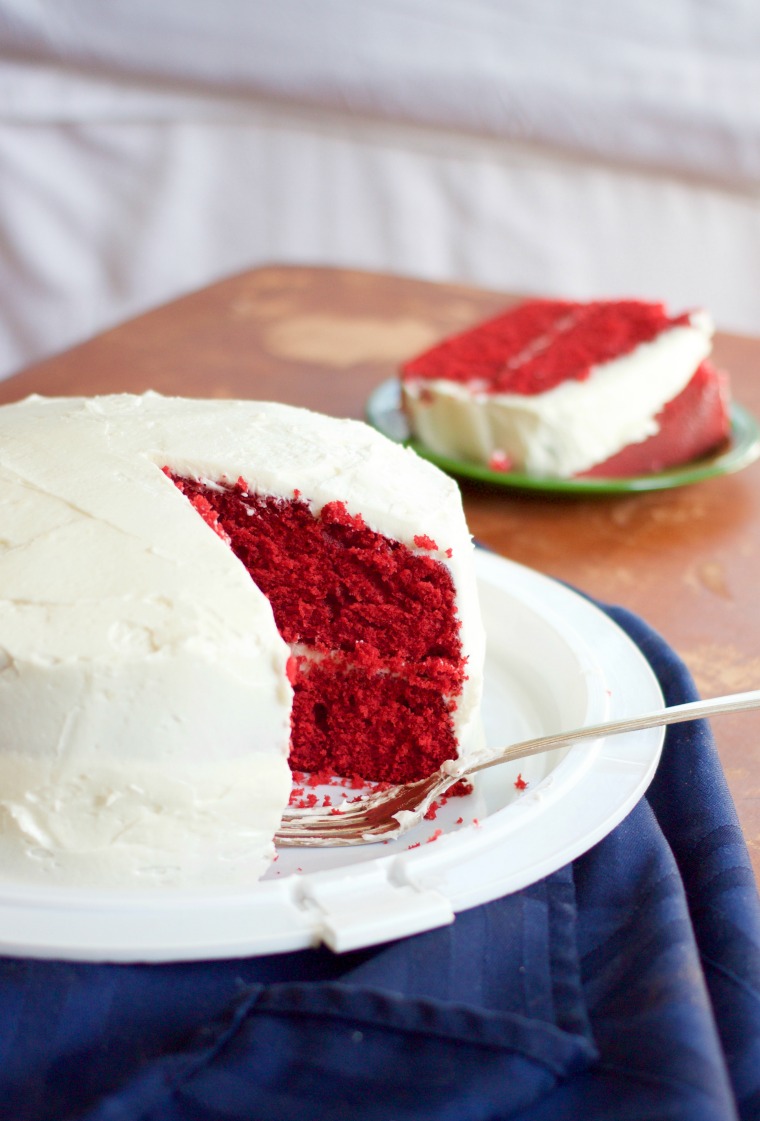 It’s got two unique baking techniques that aren’t used much nowadays, which makes it fun. The first is a vinegar and baking soda fizz folded in as the rising agent. It feels bizarre, but it works! The second is the pudding icing, which I mentioned before. It’s a cooled pudding made from milk and flour that you beat into shortening and granulated sugar until it’s completely smooth. You just really have to slowly work the pudding in, and beat it foreverrrrr and it will eventually be smooth. Trust me. FOREVER.

Local Spotlight: Eggs! Also…I tried to make homemade food coloring by using beet juice, but all the color cooked out, so I ended up with a brown cake. Sad!

Do you have any well-loved recipe cards, like this one? 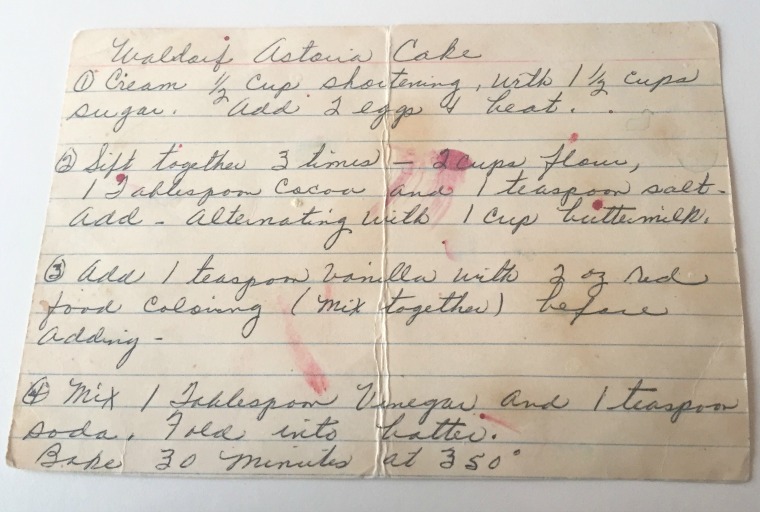 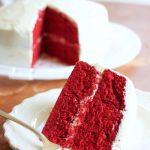