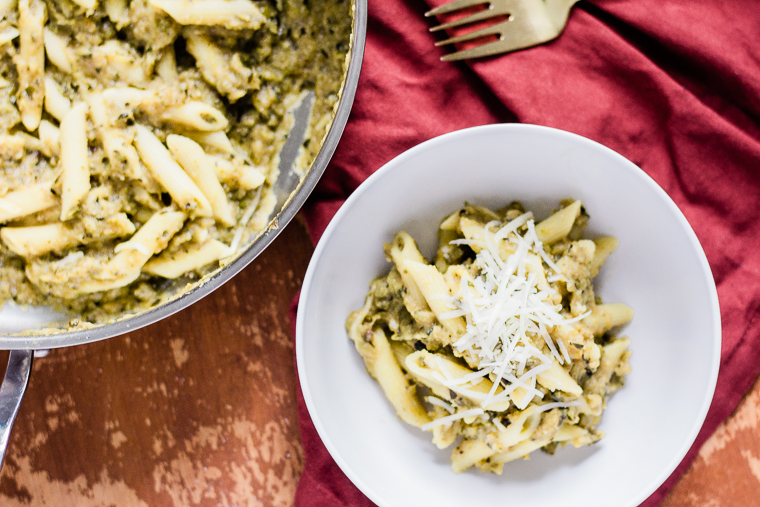 This recipe is more like a “look what I did” and a “I tried it so you didn’t have to” type of thing. My friend Thomas sent me a text that said, “have you tried Meghan Markle’s zucchini sauce?!” And I knew I needed to try it after more reading about how incredible it was. Delish interviewed Meghan Markle and she talked about this “filthy sexy mush” (which sounds a little explicit!) and they developed this recipe from her description. 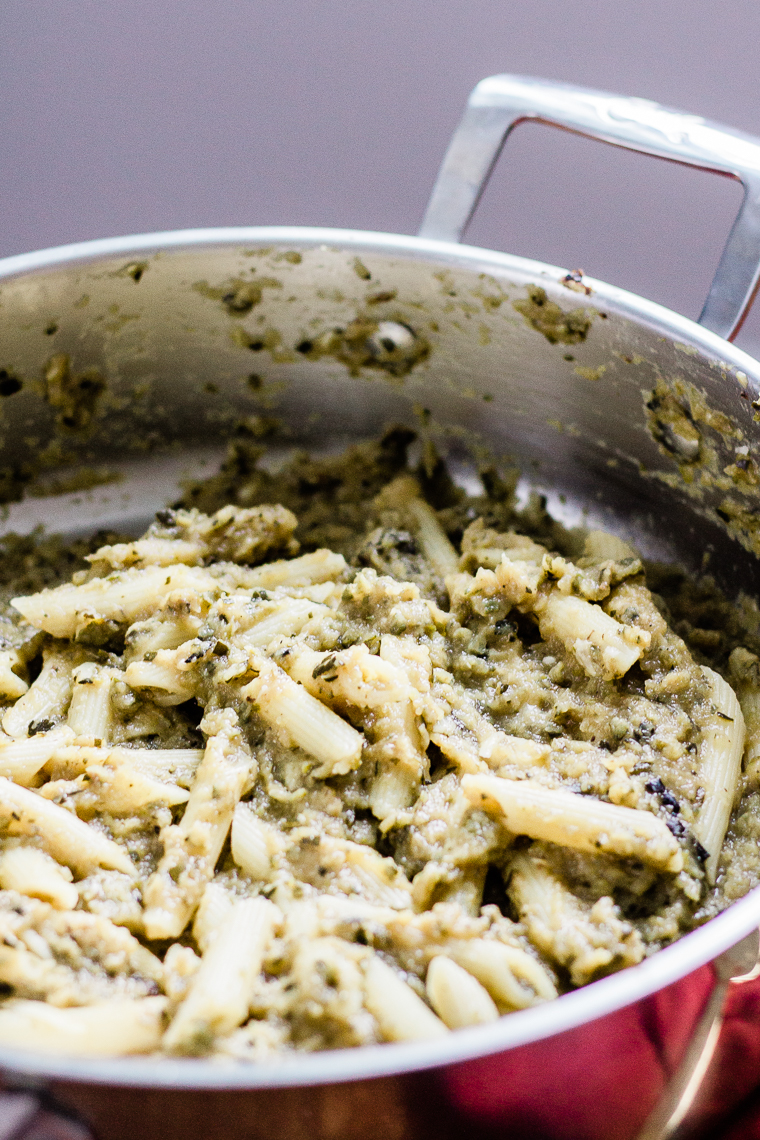 And so my journey with the Meghan Markle zucchini bolognese had begun. The first thing that put me off about this recipe is that you’re supposed to cook it on the stove for FOUR HOURS and stir it all the time. I made this one when I was mowing the lawn, so I’d come in every 10-15 minutes to give it a stir and get a drink of water (it was all an ordeal). Because it was going to take so long, the first time, I tried to pressure cook the zucchini to form the sauce. Good news: it formed a sauce, alright! Bad news: it was just basically zucchini soup. Like a gallon of it. The pressure cooker didn’t let any liquid evaporate, so the Maillard reaction that makes it smoky and meaty flavored was severely lacking. I realized there would be no shortcuts and I was just going to have to do it the real way.

About three and a half hours in, I was tired of it, so once it was all pretty soft, I threw it into a food processor to make it “saucy.” I also added pasta water to thin it out a little. And topped it with cheese. 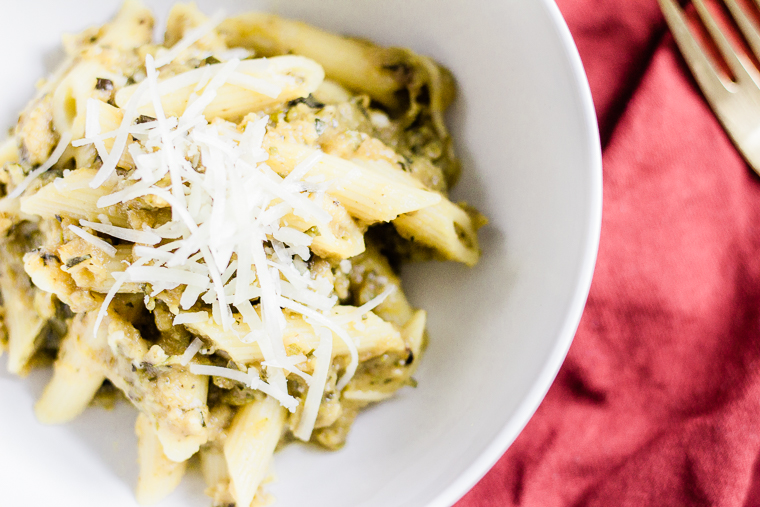 Here’s my verdict: It wasn’t bad… It needs salt, and cheese. But what doesn’t? But it most certainly did not change my life that so many people were talking about. So…if you’ve tried it and it totally shattered your reality, please chime in and tell me what I need to do to make this “sexy mush” speak to me. The time it took, especially, just made it hard to justify for me. Don’t feel bad if you don’t make this. It was a nice experiment to try something a famous person swears by every once in awhile! Maybe the queen tasted it and that’s why pasta got banned…

Local Spotlight: The one thing I did do that wasn’t as similar to the recipes were the bone broth instead of a bouillon cube, but seriously, it could only make it better.

Have you had a celebrity recipe go wrong on ya? Tell me about it! 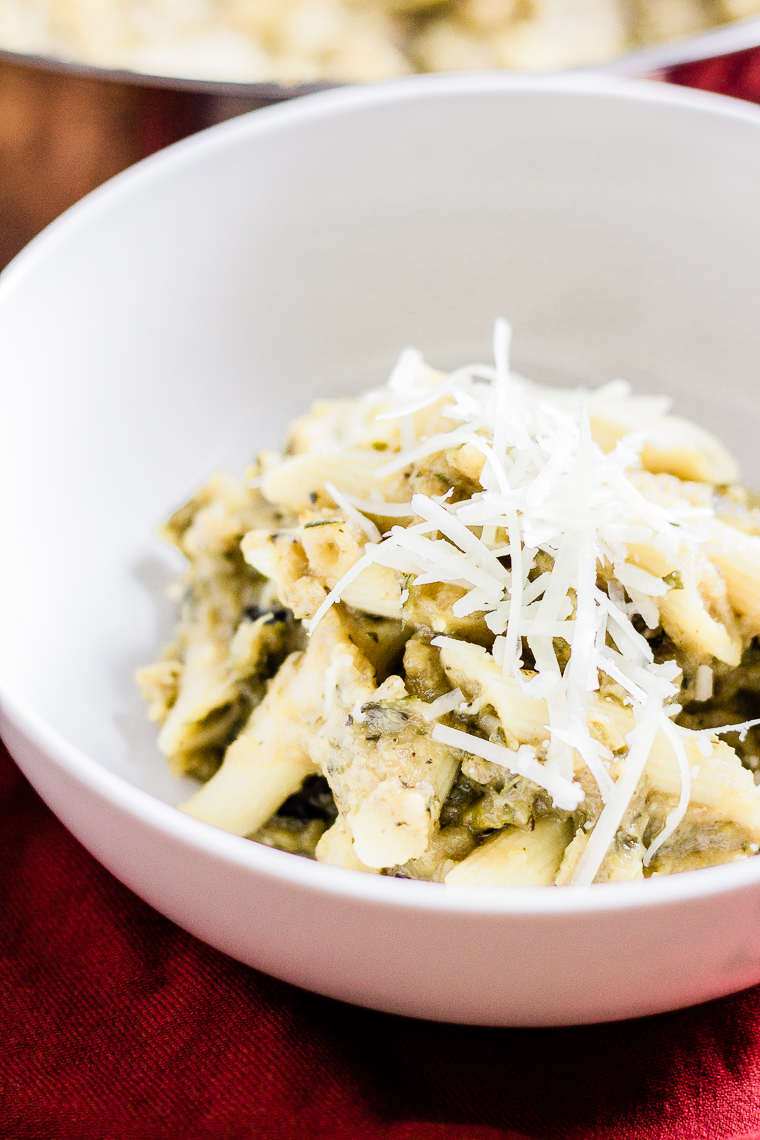 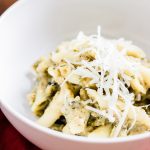 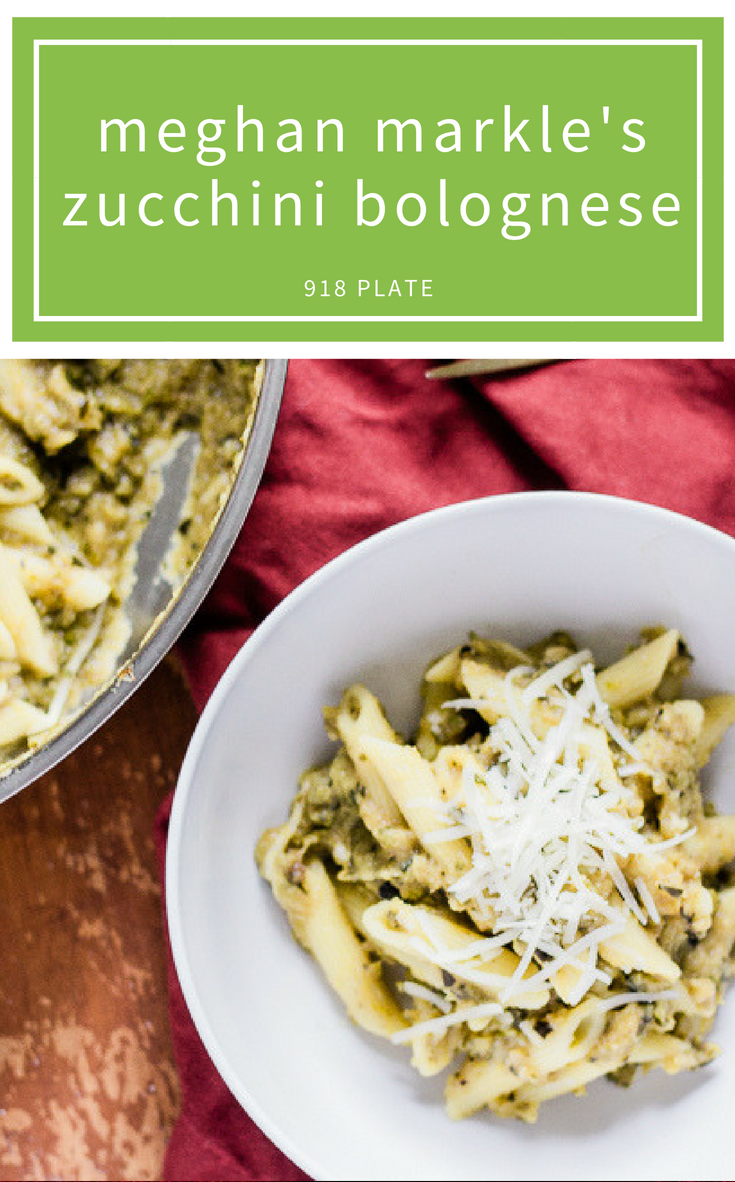