Make your own homemade yogurt – it’s easier than you think and really tangy and delicious! 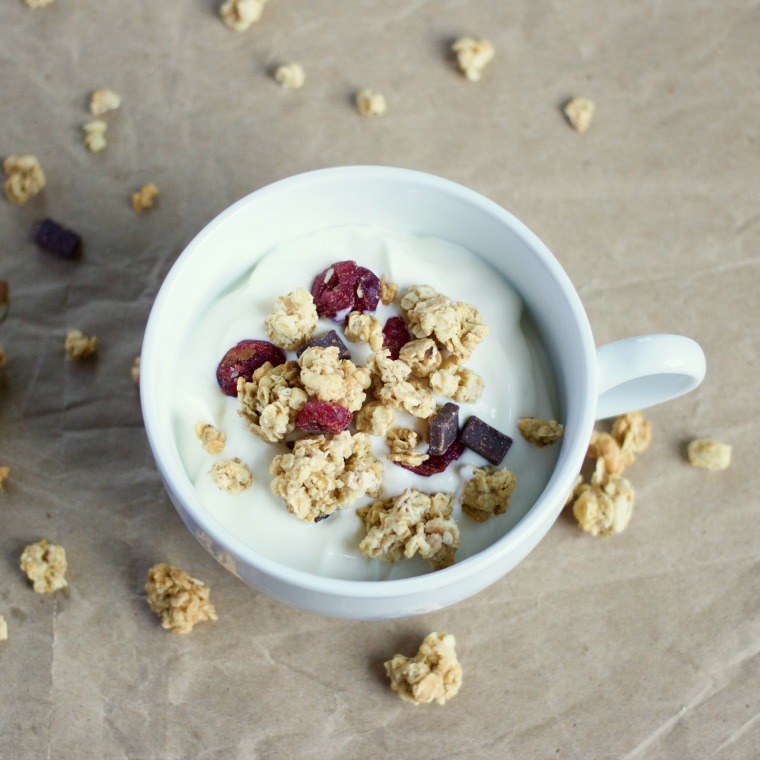 I made my own yogurt and I don’t know if I can ever go back. You can make it savory or sweet (you’ll see very soon!). Making homemade yogurt is actually way easier than you might expect, as long as you have the right tools.

Things you will need (affiliate links):

As Katie from Desserts and Deserts taught me, it’s very forgiving. As long as you do all the steps properly! And…don’t use Ultra-Pasteurized milk (learned that the hard way). The importance of letting the milk cool until 120 degrees is that you want the cultures to grow. Just like when proofing yeast (which unfortunately I have terrible luck with), it can’t be too warm or they’re going to die! 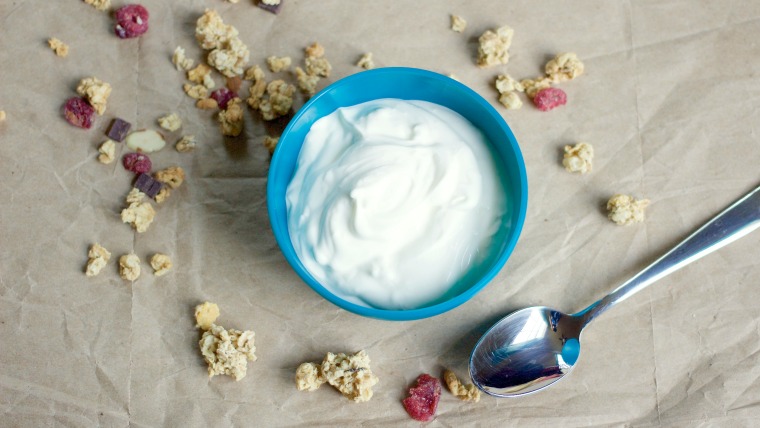 I’ve made this three times now (the last one I did an entire gallon, so it’s lasted me awhile!), and it has turned out stellar. If you can manage to save a bite or two to culture your next batch, that’s the best! To start, you’ll want to use a type of yogurt you like the taste of. (Don’t use Greek yogurts) I used Tillamook vanilla. After the first time, it won’t keep any of the sugar or flavor. You’ll be left with a tart yogurt flavor, much like plain Greek yogurt that you can substitute in for sour cream in places. That is what makes it so flexible between savory and sweet.

This is what I’ve started bringing for lunch, along with a bag of granola. I’ve had a good time trying lots of different kinds…what’s your favorite granola? Let me know in the comments! 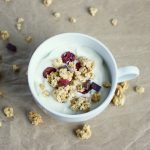 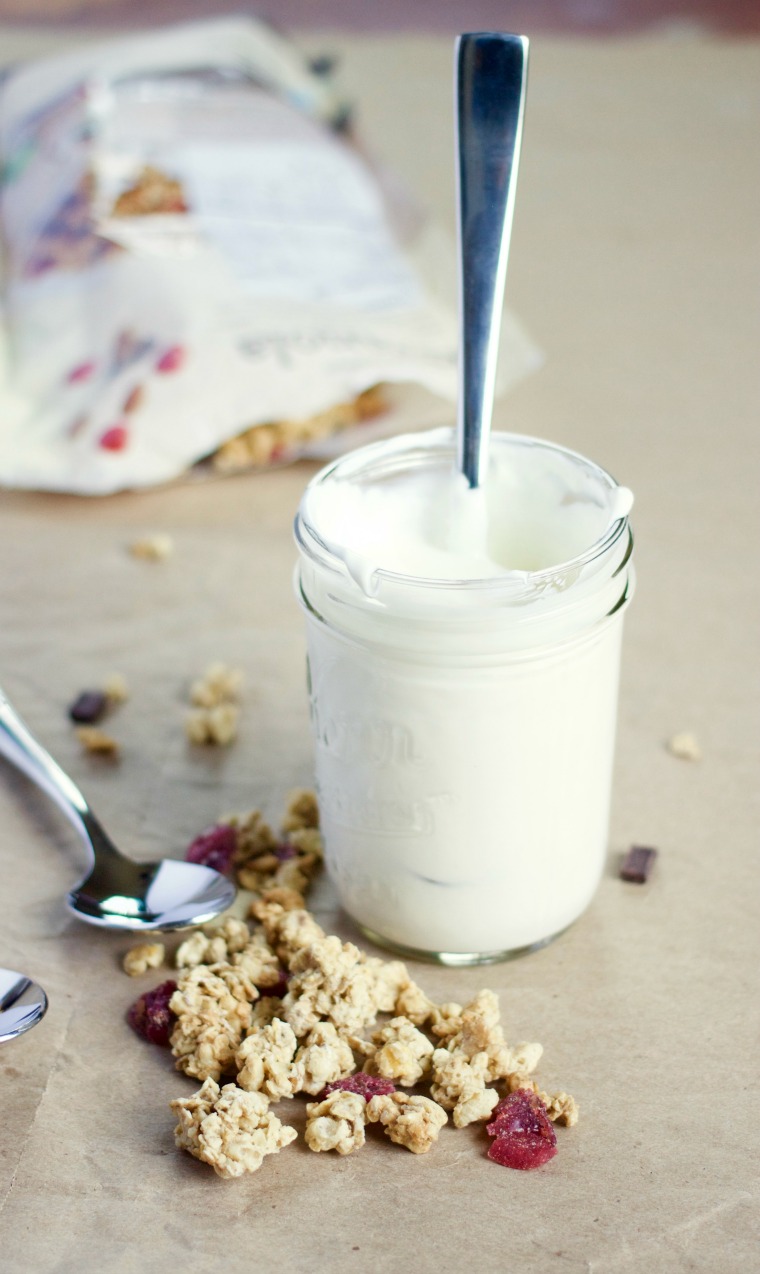