My dad’s creamy mashed potatoes are simple but different – completely smooth and packed with lots of dairy to give them a super creamy texture! 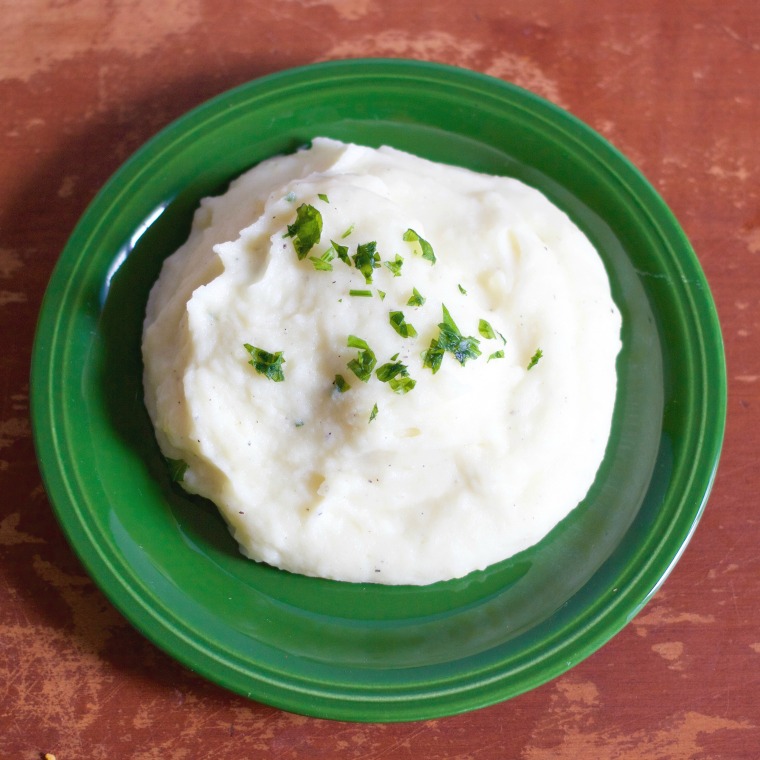 Since I didn’t go to see my parents for Thanksgiving, I am coming up on a year without my dad’s mashed potatoes in my life. While I was writing my last post about my family’s food traditions, I started getting nostalgic and realized that I needed some in my life soon. I called up Dad to get the deets. He also had some opinions on the naming conventions, but I convinced him that nobody would be able to find the recipe if we named them “Natester’s Potatoes.”

Here’s the skinny on Natester’s potatoes: they ain’t skinny. They’ve got alllllll the dairy. The secret that sets these mashed potatoes apart from the mashed potatoes that you know and love is all about the consistency. These are the opposite of thick and chunky – smooth and nearly soupy, these potatoes would be perfect for a wisdom teeth recovery. They typically rely on butter, milk and sour cream and a whisk attachment on the standing mixer to create the ideal creamy potato texture. 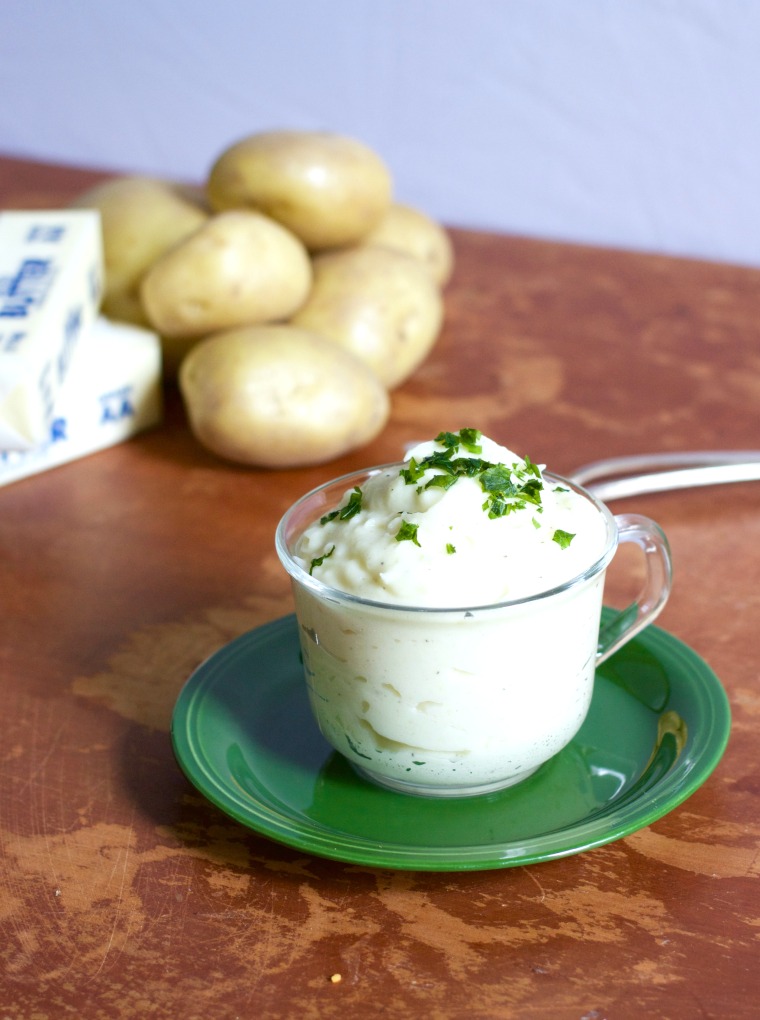 In an effort to at least make these a teeny bit lighter, I used Greek yogurt in place of sour cream. I have really loved the yogurt substitution for sour cream. I’ve been using it almost exclusively for over a year now!

Cooking tips: Cut the butter into chunks and place it in the bottom of the stand mixer with the yogurt. Then put the potatoes on top so that the butter can soften. Start on a slow speed and eventually beat them on a high speed. They shouldn’t become gummy as long as they aren’t overcooked! The potatoes are everything. Yukon golds are the caviar of the potato world – always the best.

Local Spotlight: Still cranking through my dairy from my previous post – local butter! To kick it up a notch, I also used LOMAH milk, my favorite local raw milk dairy from the farmers market.

Good luck with creating mashed potatoes to remember! As always, let me know if you need anything!

What’s special about your mashed potatoes? 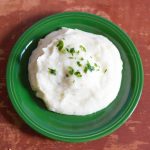 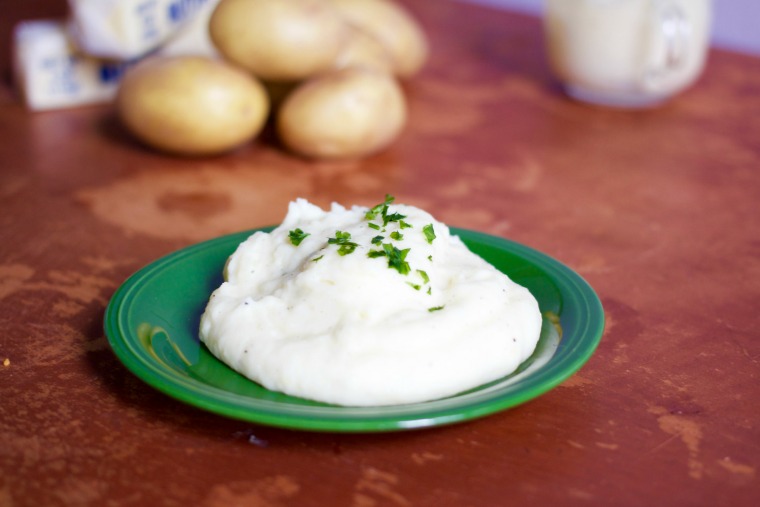